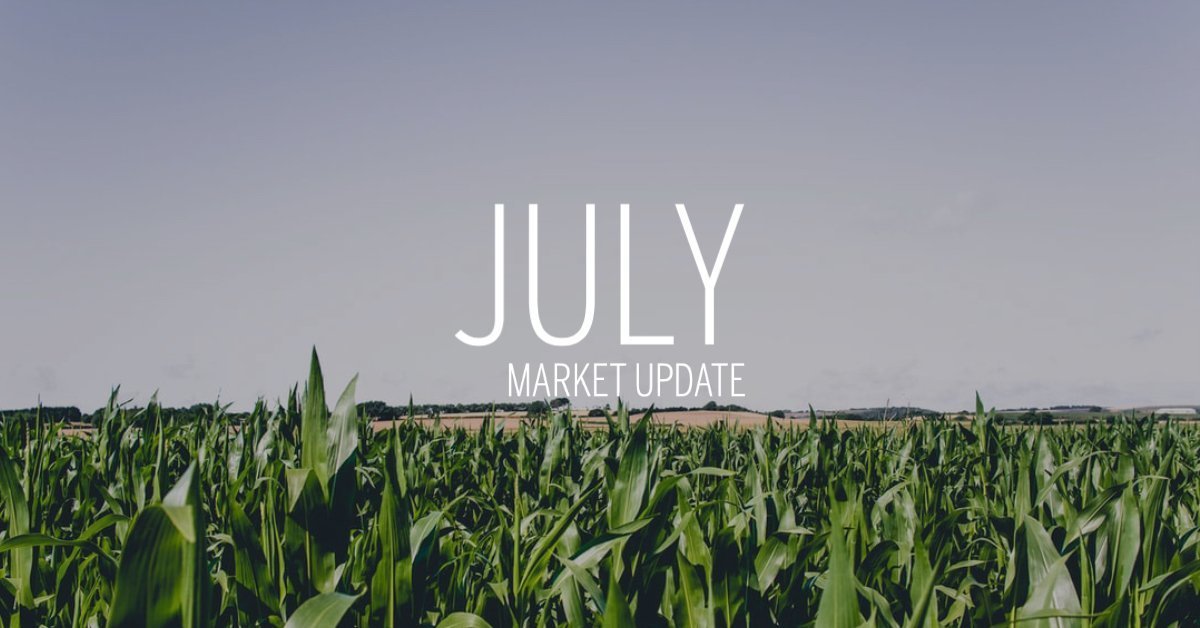 Posted at 14:32h in Market News by Shirley Yoon

Could it be the biggest and hottest summer that the market has seen?

With 11,081 sales recorded on TREB July broke records with a 29.5% increase over July 2019. Seasonally adjusted, sales were up by 49.5% compared to last month and driven primarily by low-rise homes.

Driven by pent-up demand, greater confidence as the economic recovery takes a stronger hold, and fewer people travelling outside of the country have resulted in more listings and sales during the traditionally quieter summer months.

New residential listings increased by 24.7% and July saw 17,956 new listings compared to July of 2019, but this growth rate was less than sales, which means that the market tightened on average. And during the end of July, active listings were down by 16.3%

Competition between buyers increased in July, which fuelled the year over year price growth compared to June. The gradually improving labour market and incredibly low mortgage rates have boosted transactions and buyer confidence, showing how the housing market will be an important driver of the economic recovery this year.